Right of cancellation for consumers

Right of cancellation for consumers

(A consumer is any natural person who concludes a legal transaction for purposes which can predominantly neither be attributed to his commercial nor his self-employed professional activity.)

You have the right to revoke this contract within fourteen days without giving reasons.

The revocation period is fourteen days from the day,

In order to exercise your right of cancellation, you must inform us (Serverhero GmbH, Toyota Allee 33, 50858 Köln, Germany, telephone number: +49 2234 98172250, e-mail address: info@serverhero.de) of your decision to cancel this contract by means of a clear declaration (e.g. a letter, fax or e-mail sent by post). You can use the attached sample revocation form, which is not mandatory.

Consequences of the revocation

If you revoke this Agreement, we shall reimburse you immediately and no later than fourteen days from the date on which we received notice of your revocation of this Agreement for all payments we have received from you, including delivery charges (other than additional charges arising from your choice of a method of delivery other than the cheapest standard delivery offered by us). We will use the same means of payment used by you in the original transaction for such refund, unless expressly agreed otherwise with you and in no event will you be charged for such refund.

We may refuse to refund until we have received the Goods back or until you have provided evidence that you have returned the Goods, whichever is earlier.

You shall return or deliver the Goods to us immediately and in any event no later than fourteen days from the date on which you notify us of the revocation of this Contract. This period shall be deemed to have been observed if you dispatch the goods before the expiry of the period of fourteen days.

You shall bear the direct costs of returning the goods.

Reasons for exclusion or extinction

The right of revocation does not apply to the following contracts

The right of revocation expires prematurely in the case of contracts

(If you want to cancel the contract, please fill out this form and send it back.) 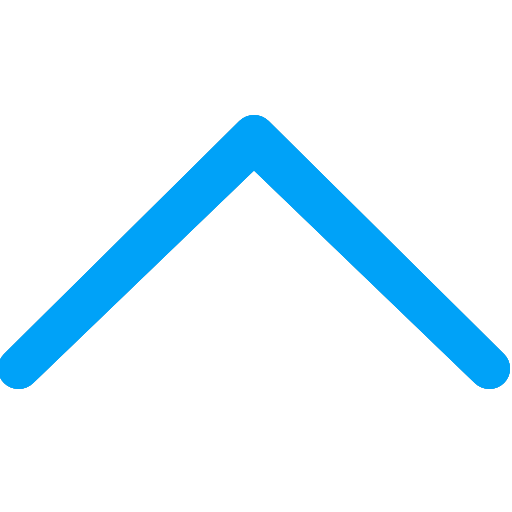 Do you have any questions,
or is there anything we can help you with?

Do you have any questions,
or is there anything we can help you with?